Ment to be! Clarks stands for craftsmanship, innovation, quality and comfort so it was only a matter of time before we added Clarks Originals to our repertoire. Did you know the brand dates back almost 200 years? Wait what? Yes! Clarks started manufacturing back in 1825. The brothers Cyrus and James made a slipper out of sheepskin which for the time was very innovative and even revolutionary! 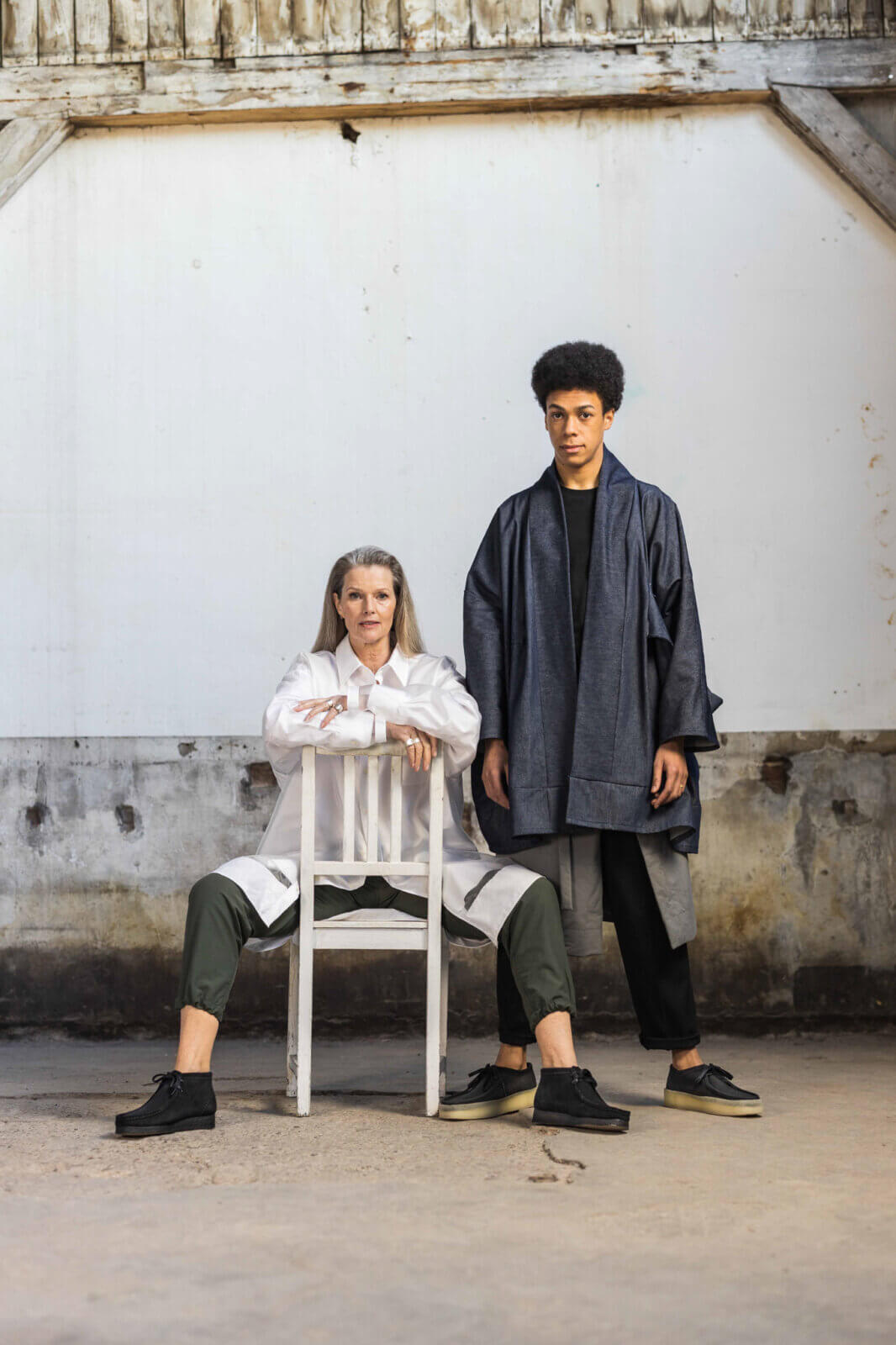 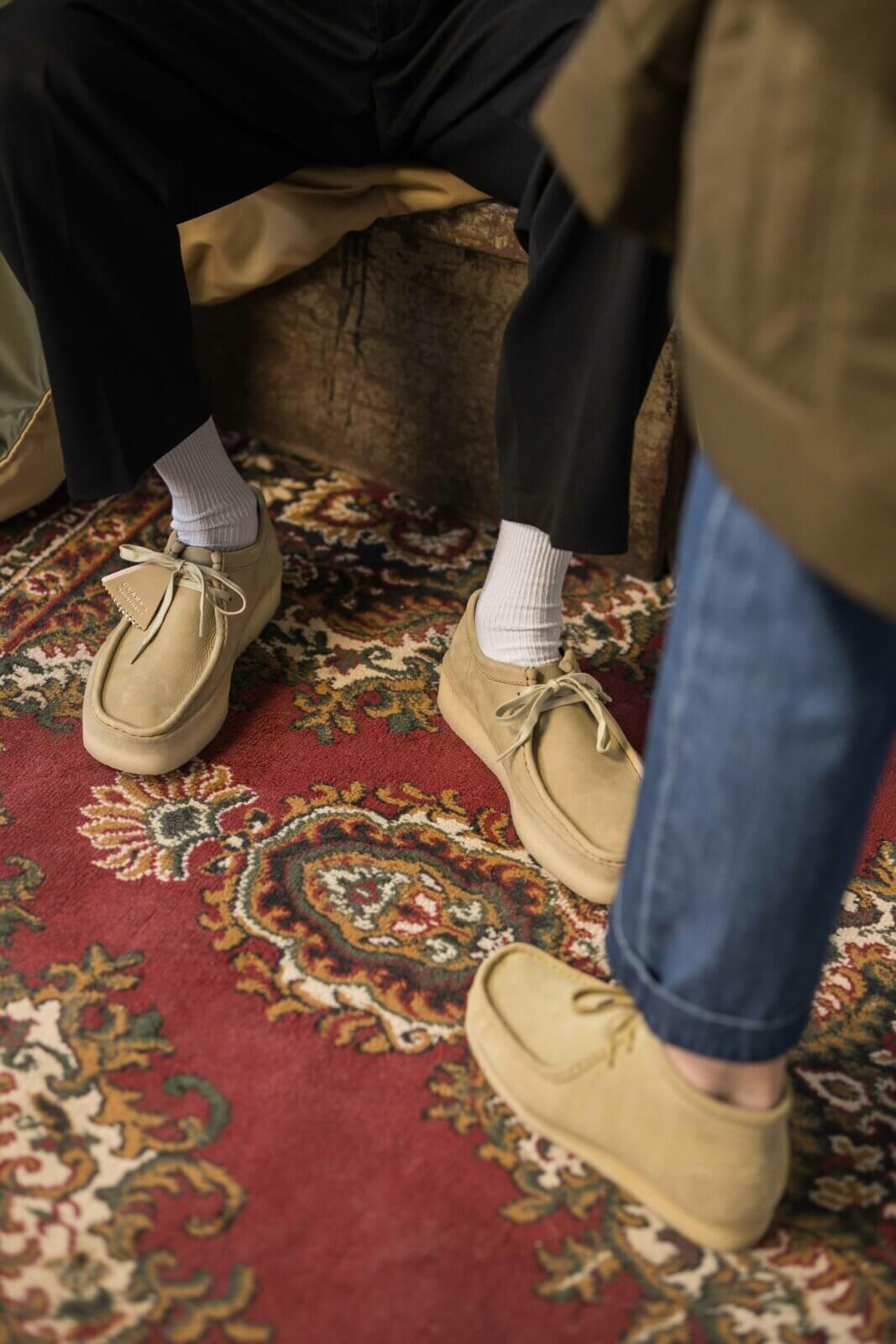 Nowadays Clarks is a mammoth in the footwear industry, the brand sells over 50 million pairs (!!) worldwide, each year, and still manages to retain the craftsmanship and quality in each pair. The brand’s most eye-catching models are classics without a doubt. The Desert Boot for instance has become a cult classic and has its origins somewhere unexpected. The inspiration from the Clarks Desert Boot came from the South African ‘veldtschoen’ which were designed to withstand the harsh weather conditions in the desert. The Clarks Desert Boot is a casual yet dressy shoe and its versatility is what makes this model so beloved. 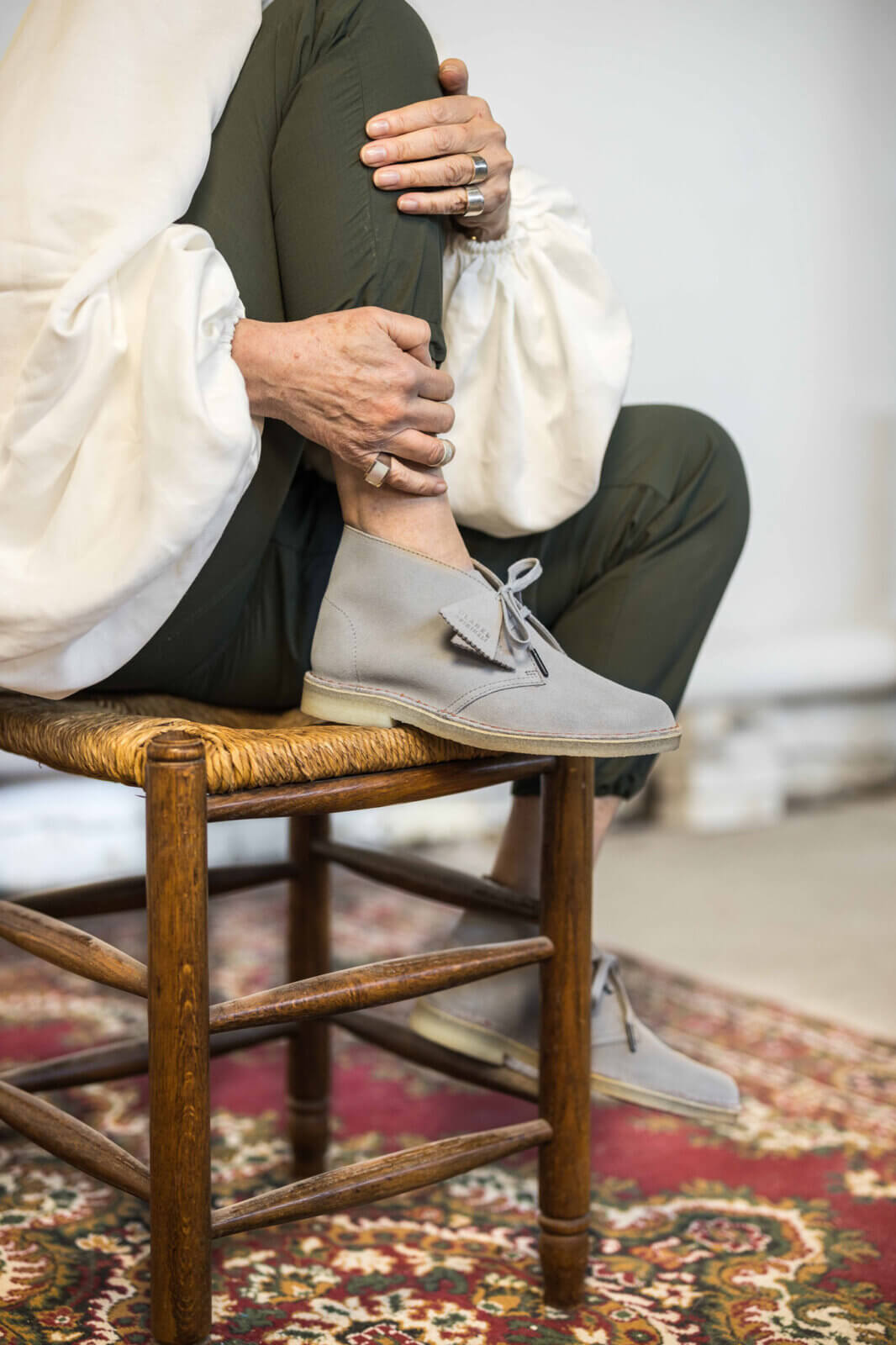 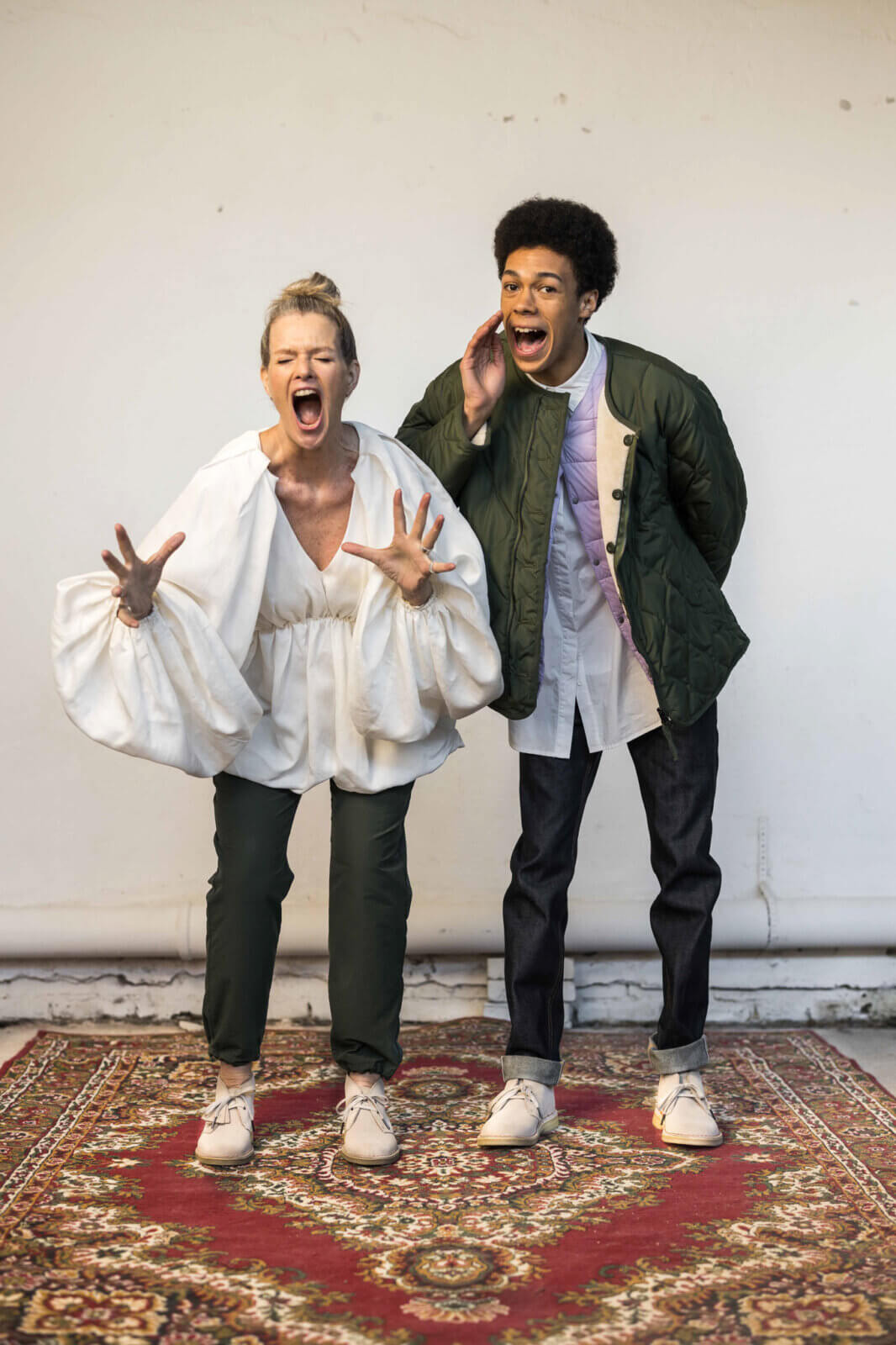 Another Clarks Originals classic that deserves some time under the spotlight is the Wallabee. This moccasin inspired shoe didn’t do well at first in Britain. However, it quickly became a hit in Jamaica with the “rude boys” (Jamaican sub-culture) who were also a big fan of the Desert Boot. With the migration of a lot of Jamaican people to New York in the ‘80s the Wallabee quickly became popular in the Hip Hop scene and even got adopted by the Wu-Tang Clan as their staple shoe and they even mentioned the Wallabee a bunch of times in some of their songs. The Wallabee truly is a cult-classic which was adopted by many sub-cultures and its distinctive look works with almost everything you throw at it. 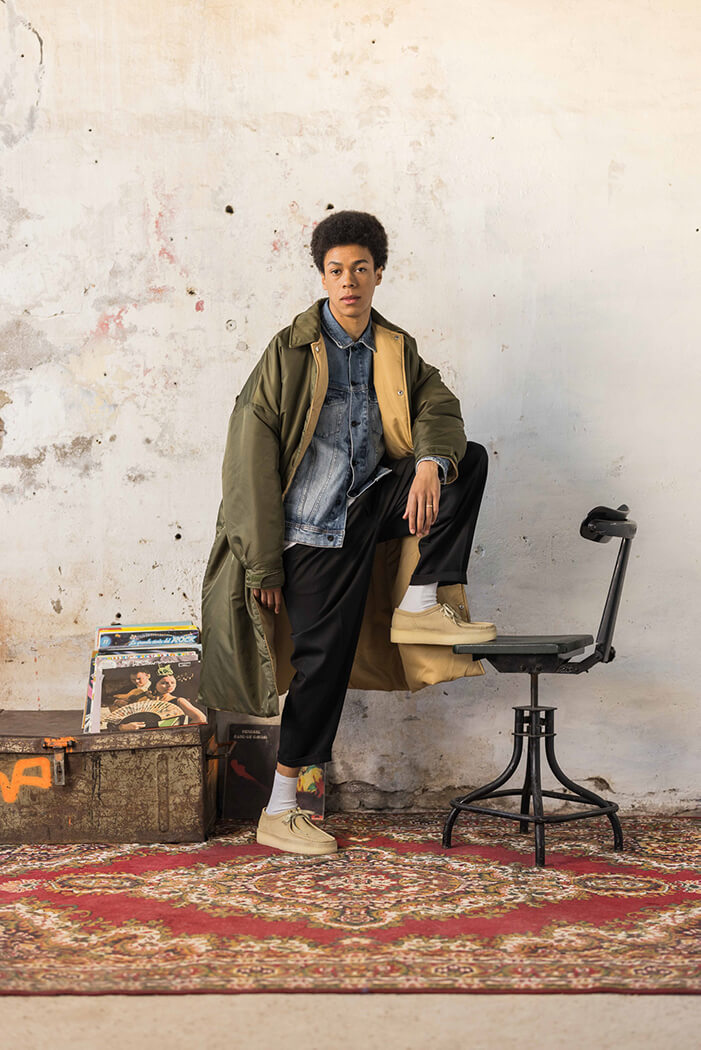 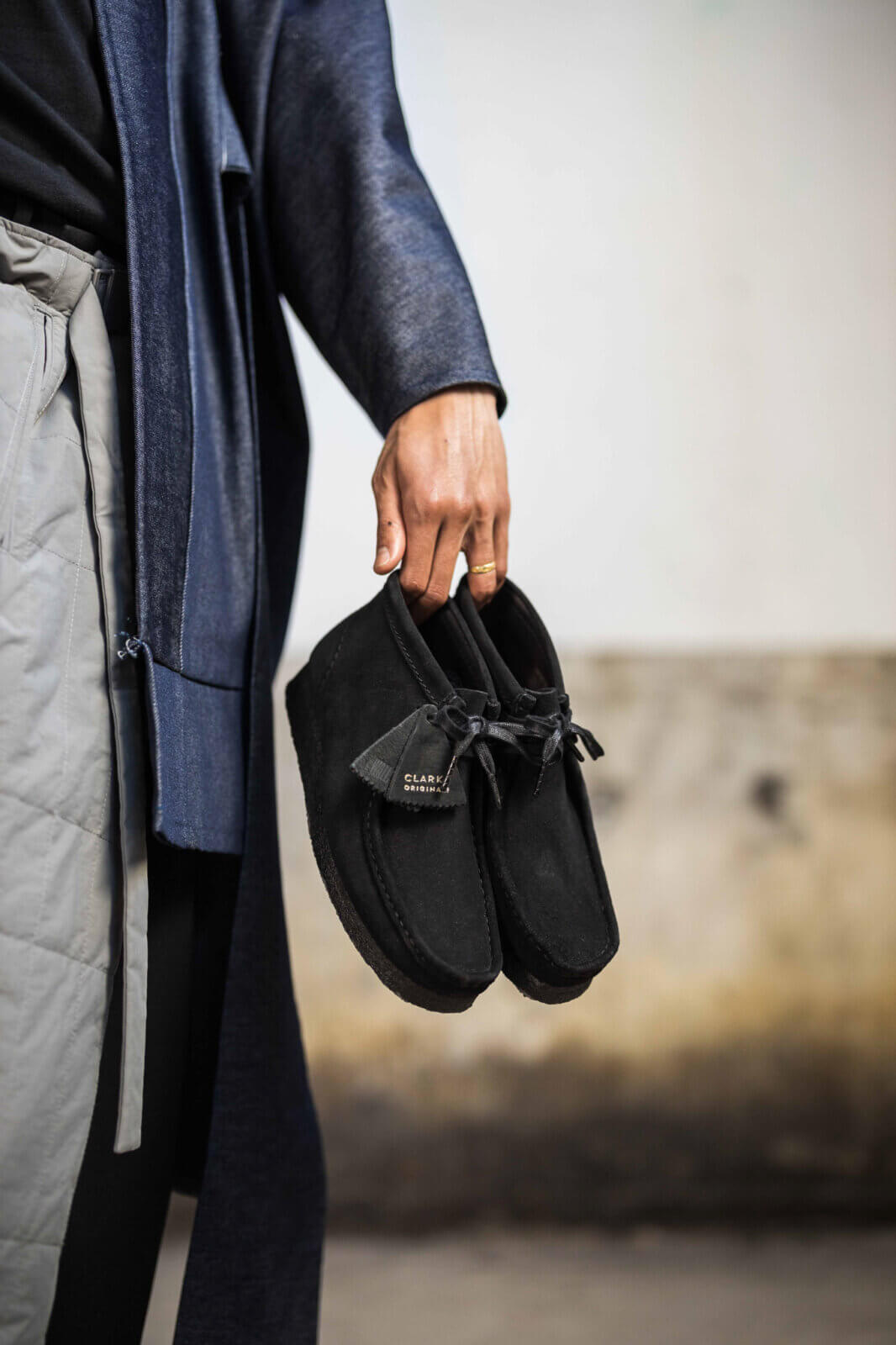 Clarks isn’t all about classics though, they are innovative! Always looking to improve or invent something new. Take the Wallabee Cup, a revamped and restyled Wallabee that’s ready for a new generation without letting go of the old one. Clarks has some major classics in their line of models but also dares to innovate and invent. With that in mind we created the campaign: a classic perspective with a modern frame of mind. We want to show you the versatility of the brand by giving you the classic perspective and the modern frame of mind together in one campaign. A mother and her twenty-something son go toe to toe both rocking Clarks Originals in their own way, in their own style. Feel the versatility of the brand but also the connection between classic and modern.