Last Saturday was the actual release of the New Balance 990v5 and we are really curious about your opinion about this shoe. Of course this should be a bit of your style. But if your dad can rock it, and often this older version of you is your inspiration, then it is likely that you too will be ignited.

The updated iteration shares a lot of similarities with its predecessor but its also refined for a more universal look. The 990v5 arrives is crafted from a premium nubuck leather and mesh with 360-reflective accents on its frame. Modernized for the current fan base, the pair updates aesthetics for one clean in appearance while incorporating new elements like the TPU power strap, Ortholite inserts, and modified iconography on both the tongue as well as the foxing. A dark gray tone is used to etch out the company’s logo on the lateral. It’s equipped with new rubber overlays on the collar and a red/black “V5” logo on the heel. Completing the shoe is the patented ENCAP and ABZORB crash pad used for cushioning. 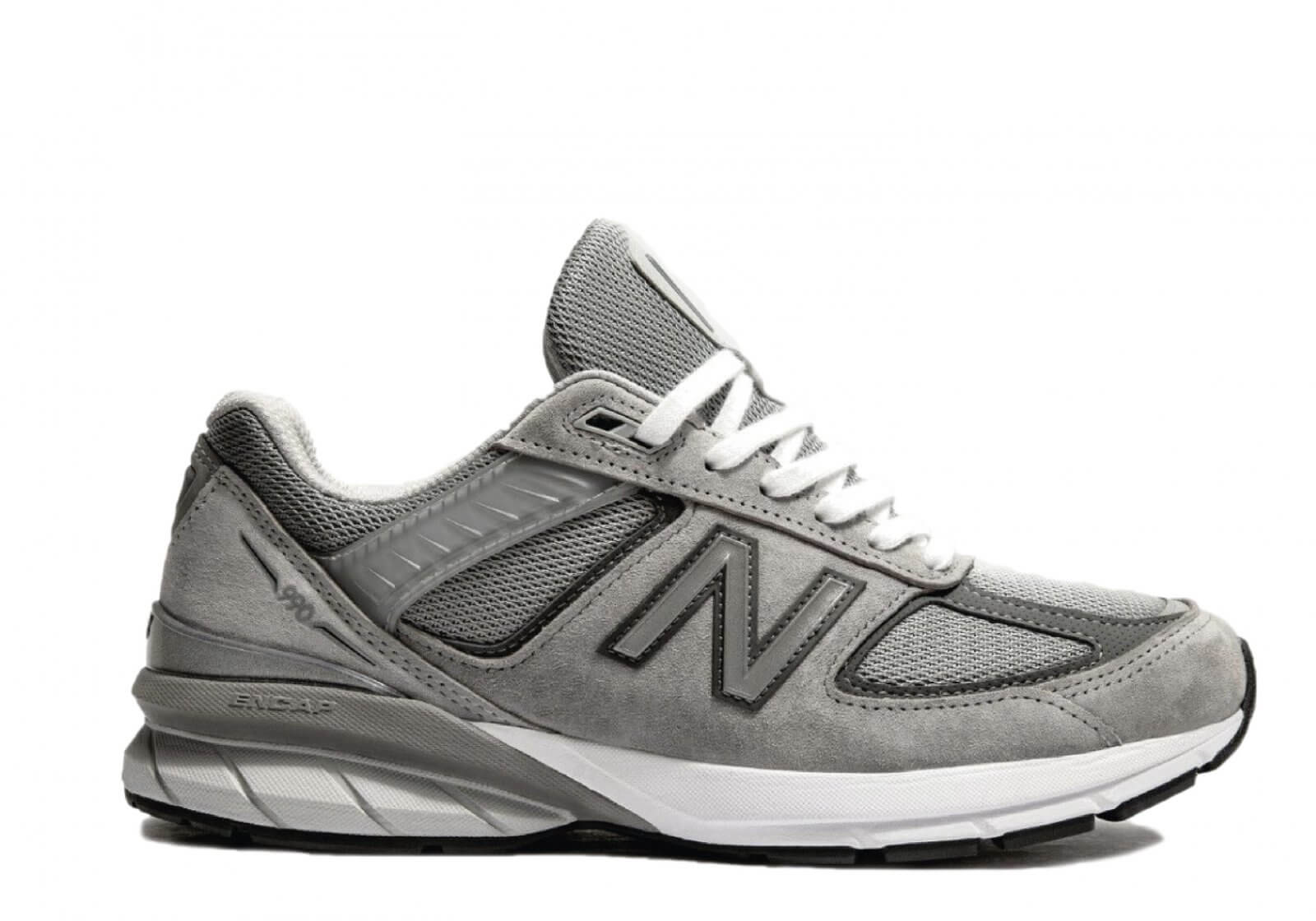 We had a chat with two important people of New Balance. Both are very involved in the creation of the 990v5. We didn’t have a big interview but just asked for a few simple words to share concerning the 990v5.

Name: Scot Hull
Age: 52 yo
Study: No study
Years at NB: 6 years
Job: Footwear Designer
Information: Was previously an old model worker. He once started with Adidas but ended up with Nike. He is the designer of the 990v4 and the 990v5. He thinks the reason that a running shoe is now seen as a fashion item among others comes from the big fashion world. The technology of the shoe is still very important for the old generation who wear New Balance as a running shoe. The damping of the shoe is always checked and the 990v5 breathes 60% better than the 990v4. Trends are not important for this model and prefers to keep it classic. Any trend that is taken into account can possibly be used with the materials. The 990 is going to get a consistent release.