More than 140 years of innovation

Helly Hansen was founded in 1877 by a Norwegian captain, Helly Juell Hansen, who wanted to find a better way to protect his sailors from the harsh, Nordic weather. By applying linseed oil to cotton canvas, he created supple, water-proof apparel. Captain Hansen and his wife Margrethe launched a business producing waterproof oilskin jackets, trousers, sou’westers and tarpaulins made from coarse linen soaked in linseed oil. Helly Hansen clothes developed a following among urban youth in the late ’90s and is now sold in sports shops, not only hiking and specialized clothing shops. 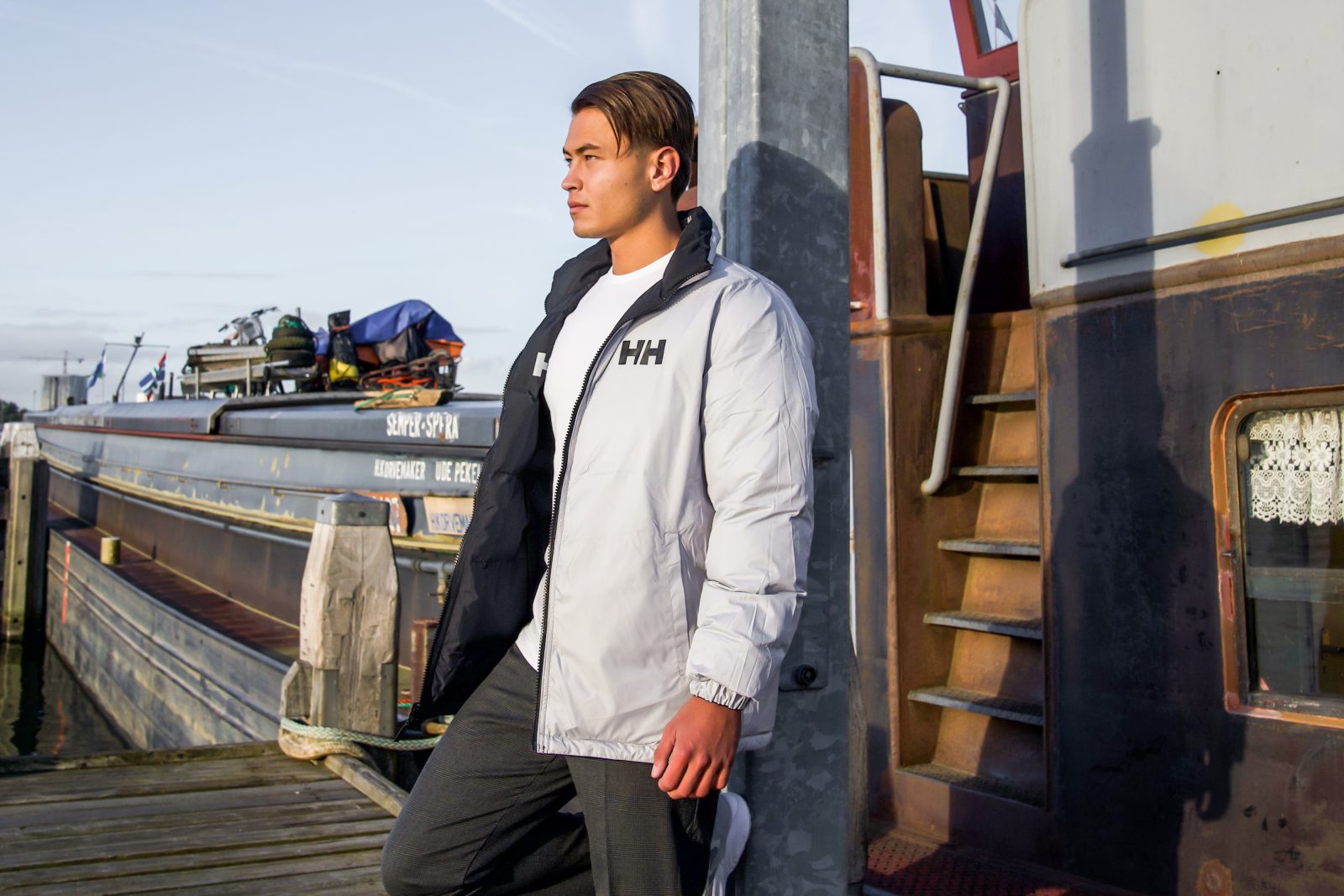 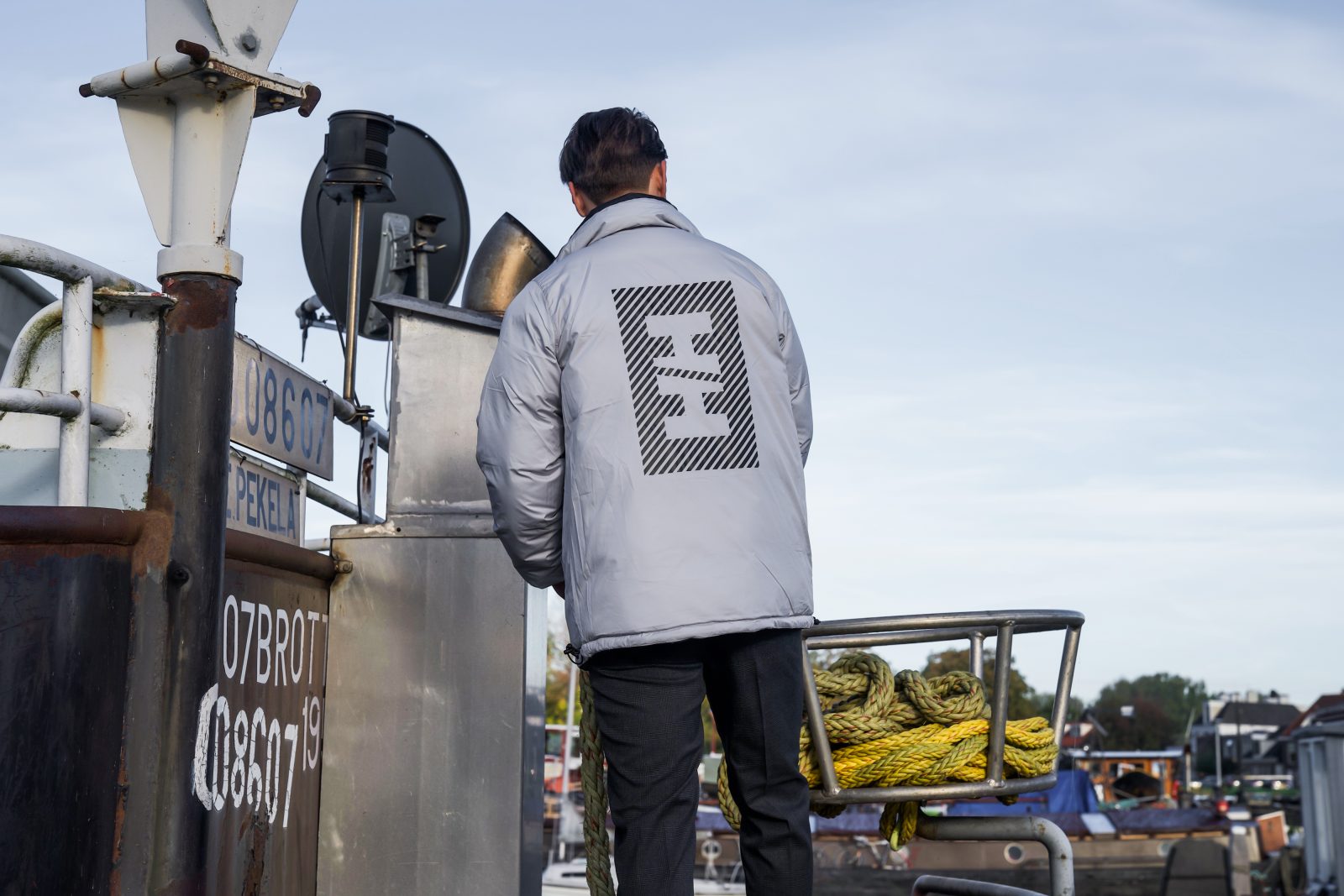 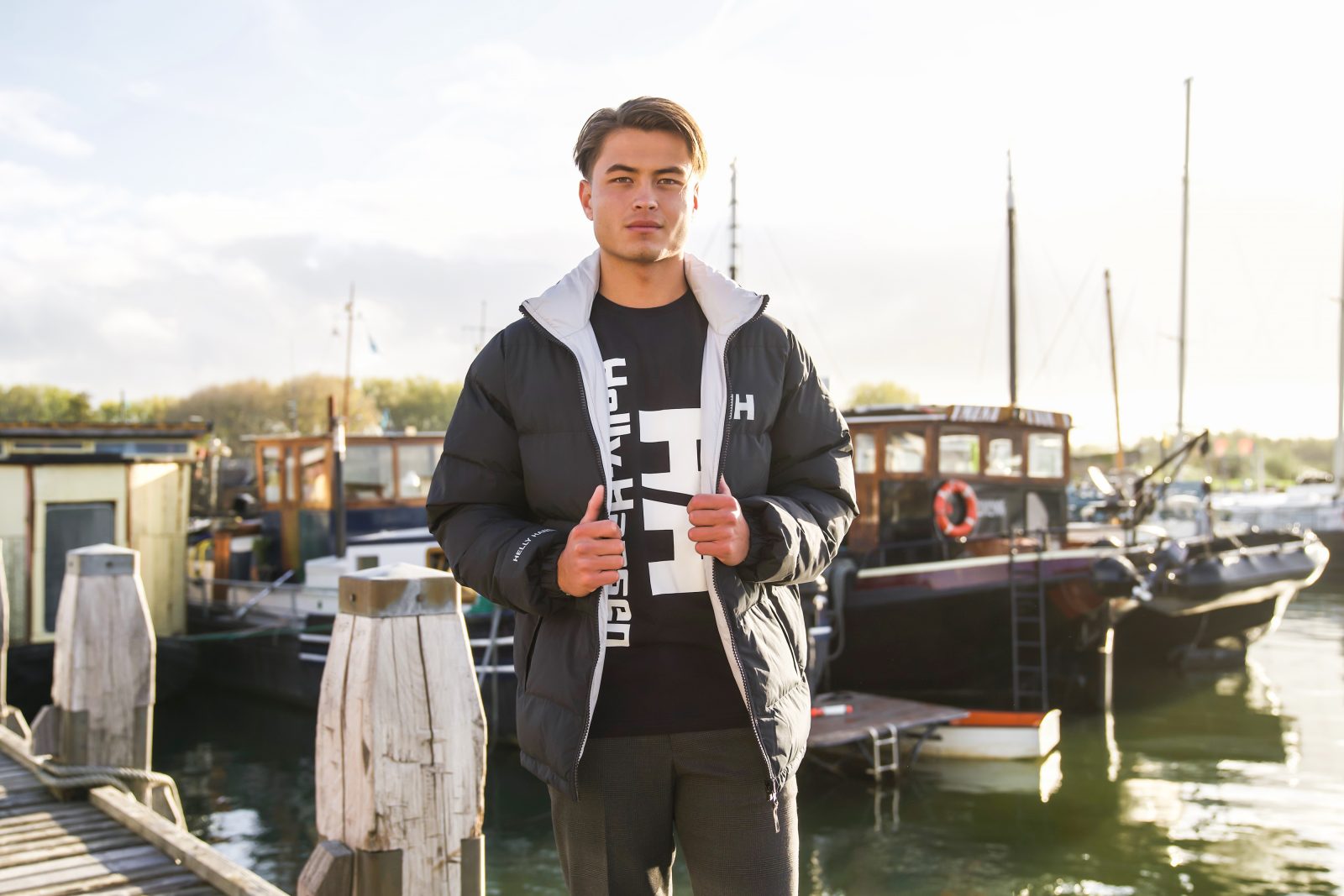 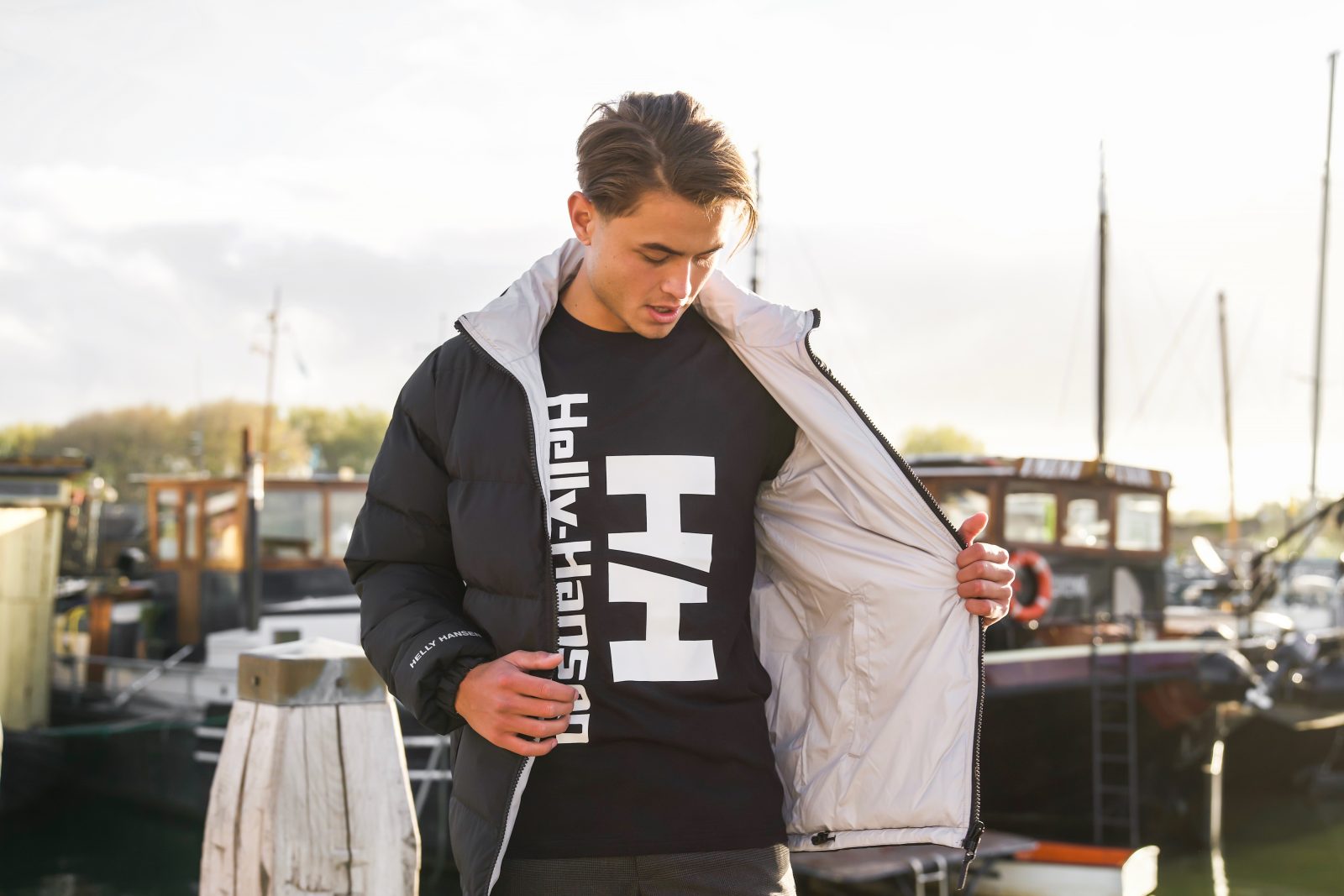 Throughout the years Helly Hansen kept developing new and innovative fabrics – one of them is Helly Tech®. This waterproof and breathable fabric was introduced by Helly Hansen in 1984, winning awards and setting the new standard for performance and protection. It also provided the final layer for the 1986 introduction of the Helly Hansen 3-Layer System™, an industry-first program educating people on how to dress for the outdoors. 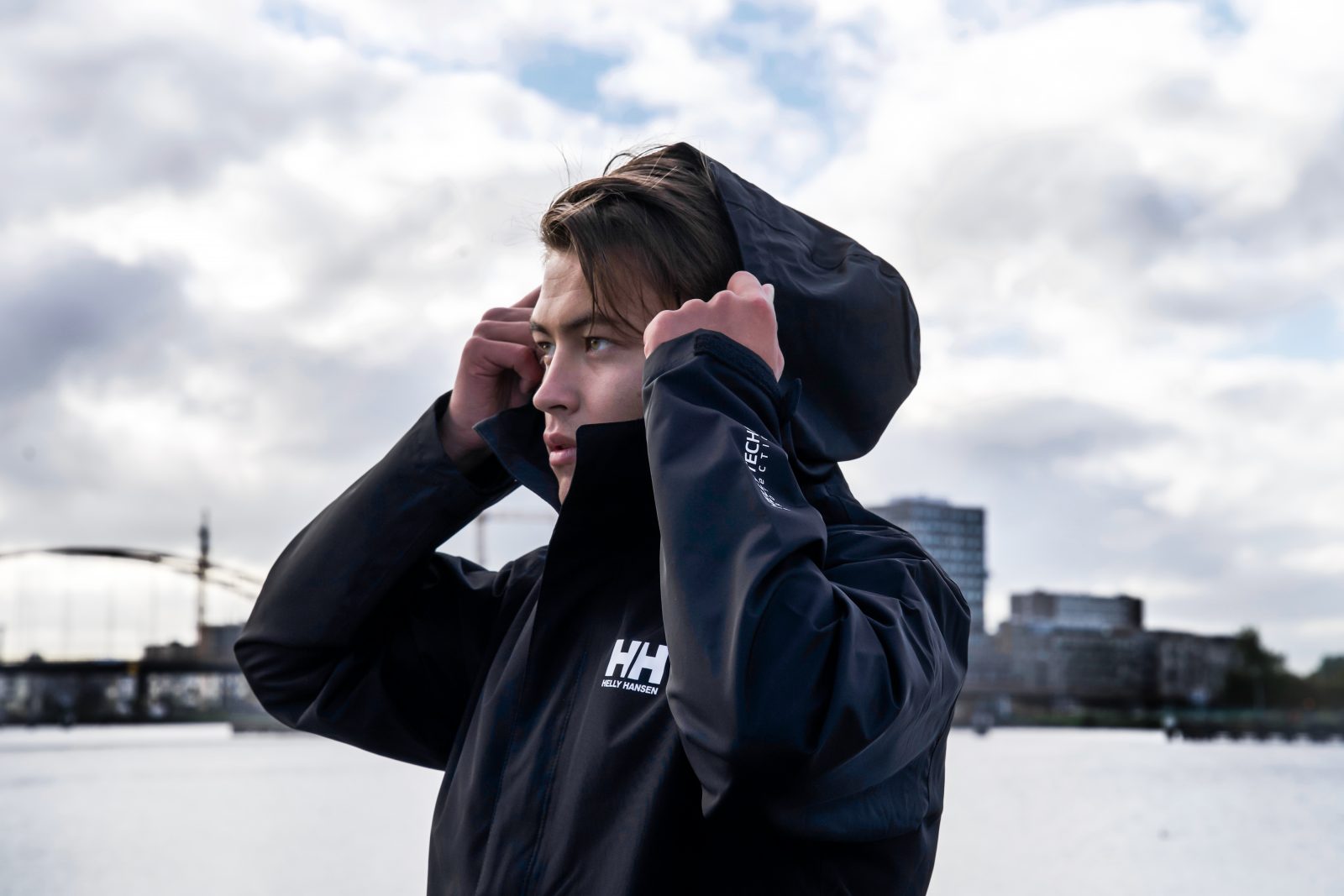 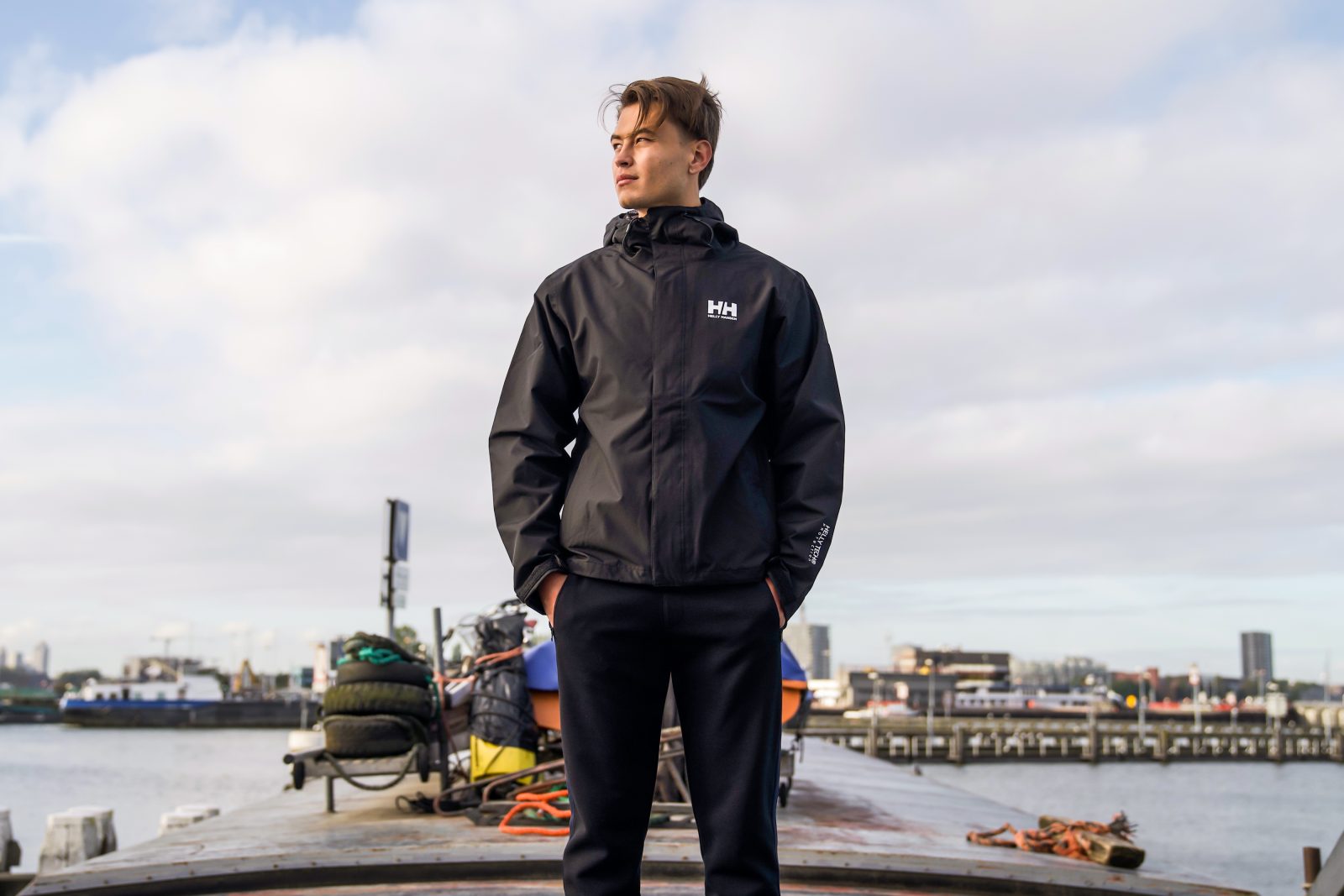 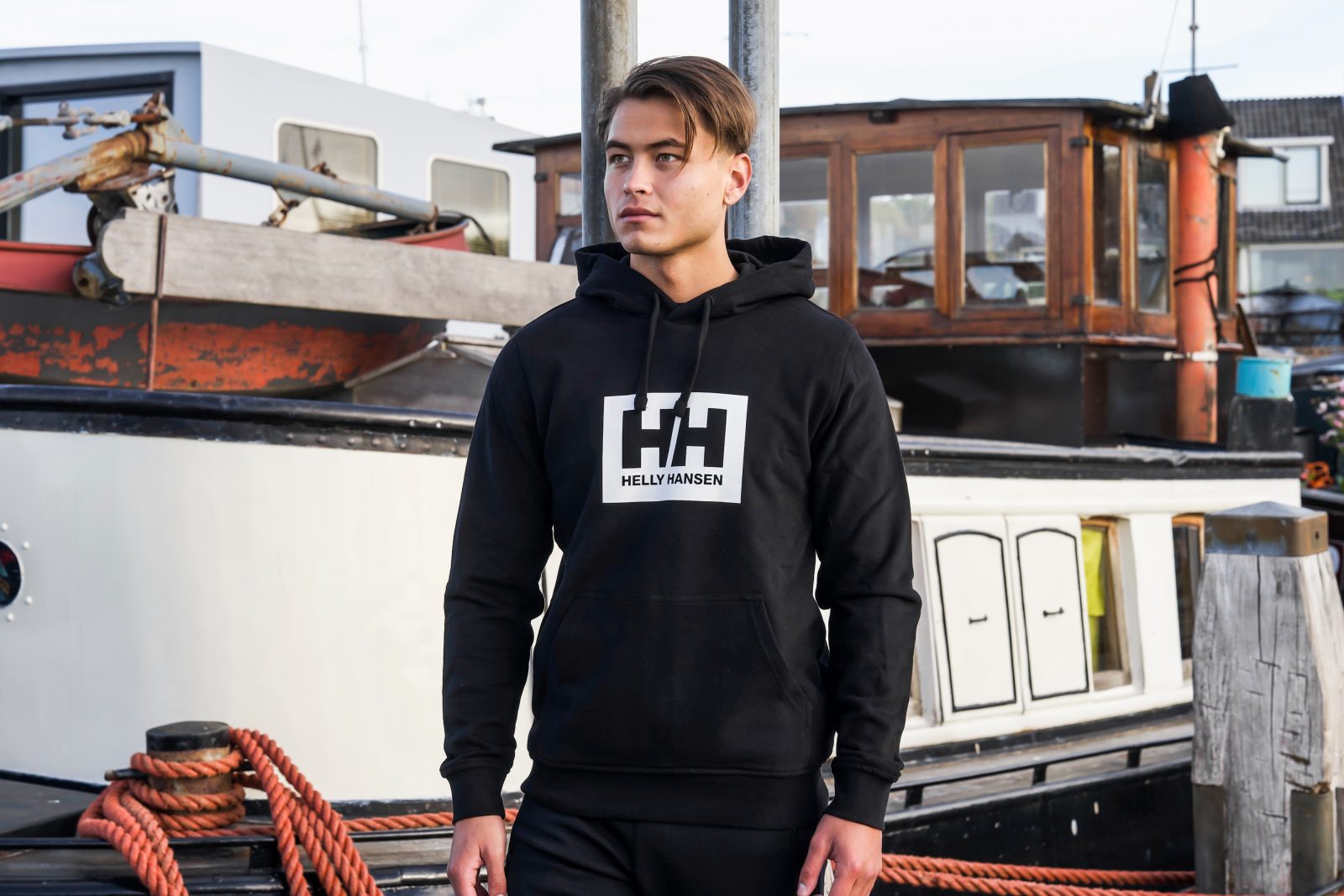 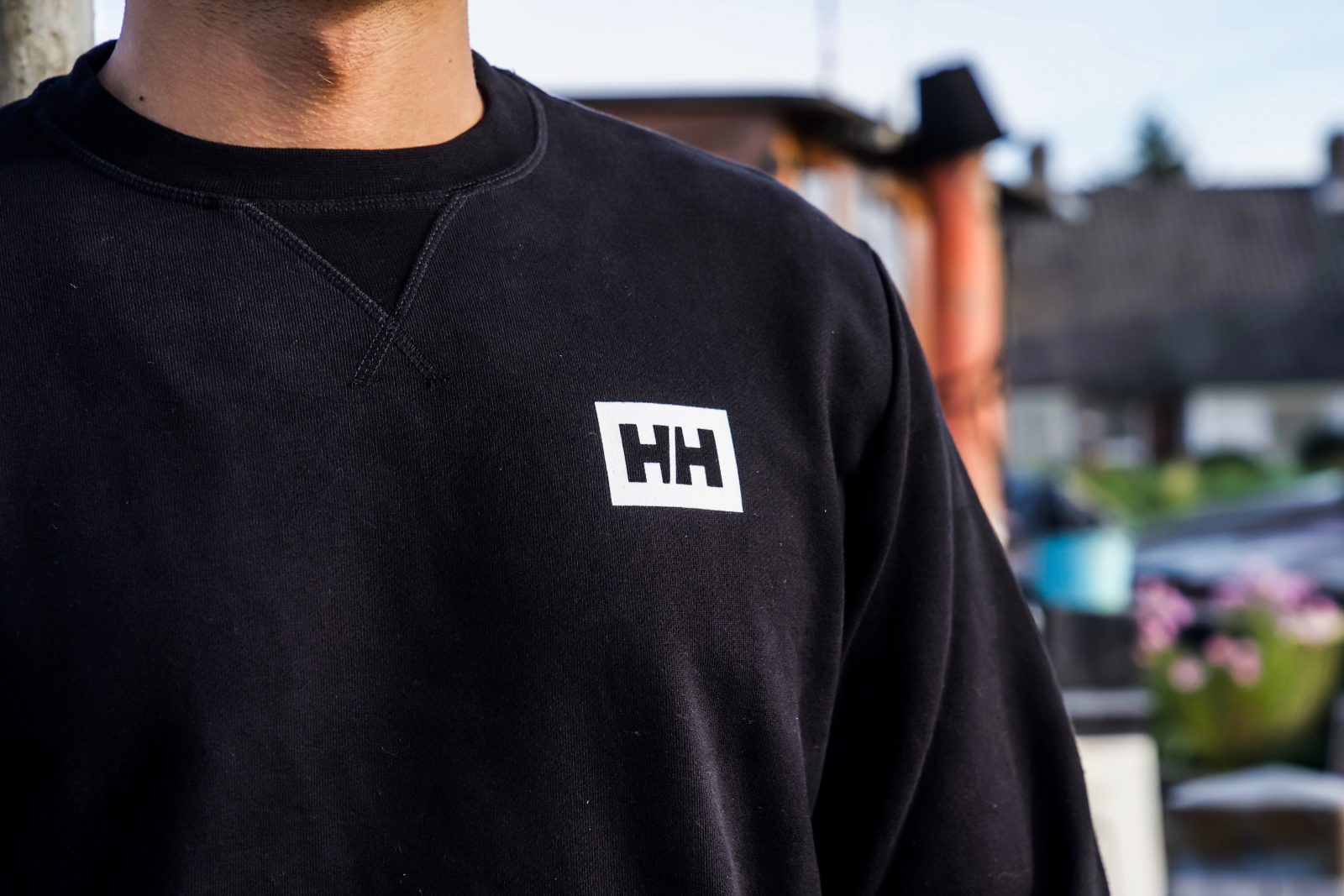 The Helly Hansen Urban Reversible Jacket is an eye catcher! The ability to reverse the jacket is a luxury. One day black, the other day grey. The black side has a puffer feeling to it while the grey has a more slick tone. Big HH branding on the back and HH on the chest. 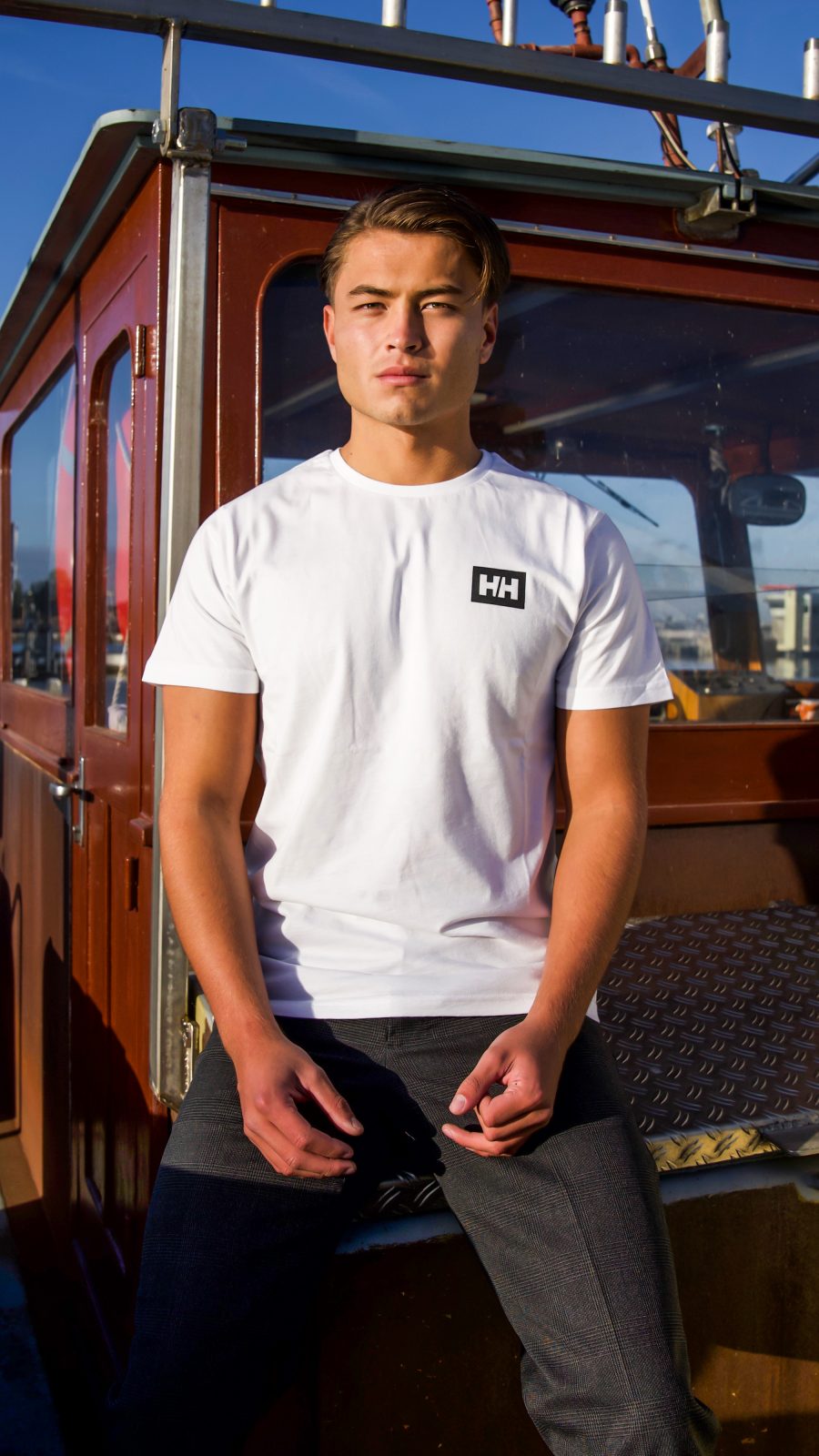 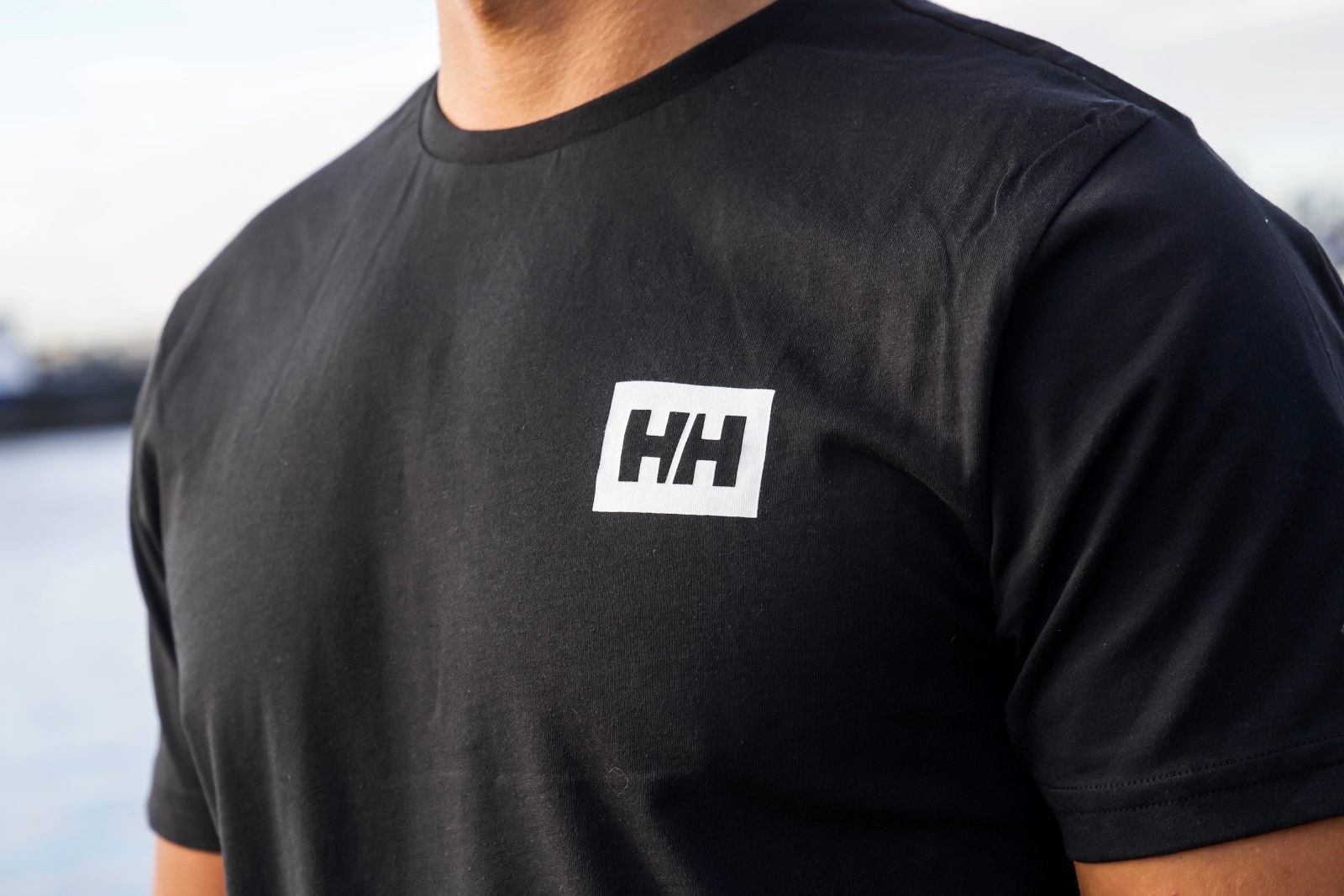