Dedicated to the start of Sneaker District, we created a new capsule, the inspiration comes from the bridges around the canals in Amsterdam. This serie is a pack of two which features a crew neck sweater and a hoodie. Both versions are releasing in five colorways: white, black, grey, navy and pink.

However the bridges were built a long time ago, the “styling” for it rolled in decades later. In the period 1917 till 1952, architect Piet Kramer focussed on new designs. The letter design for these bridges is a typical “architecture font” – definitely fitting in the right style from the Amsterdam School in the 20’ of last century, but typographically not too sophisticated; the letters are randomly placed side by side. In 1989, a Amsterdam based designer got the request to check the letter spacing of some new name signs for bridges. Fun fact: the letters Q and X were never made! 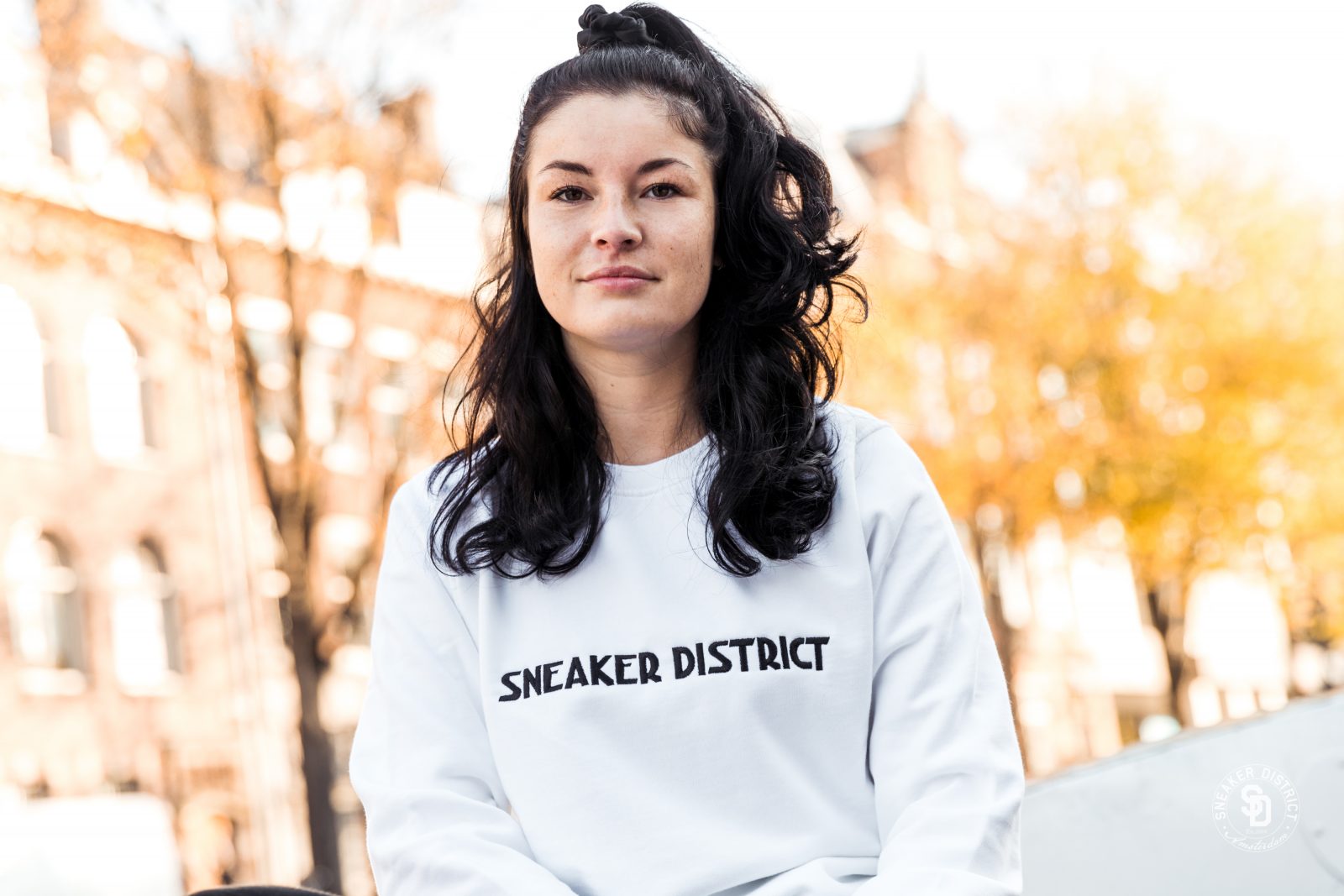 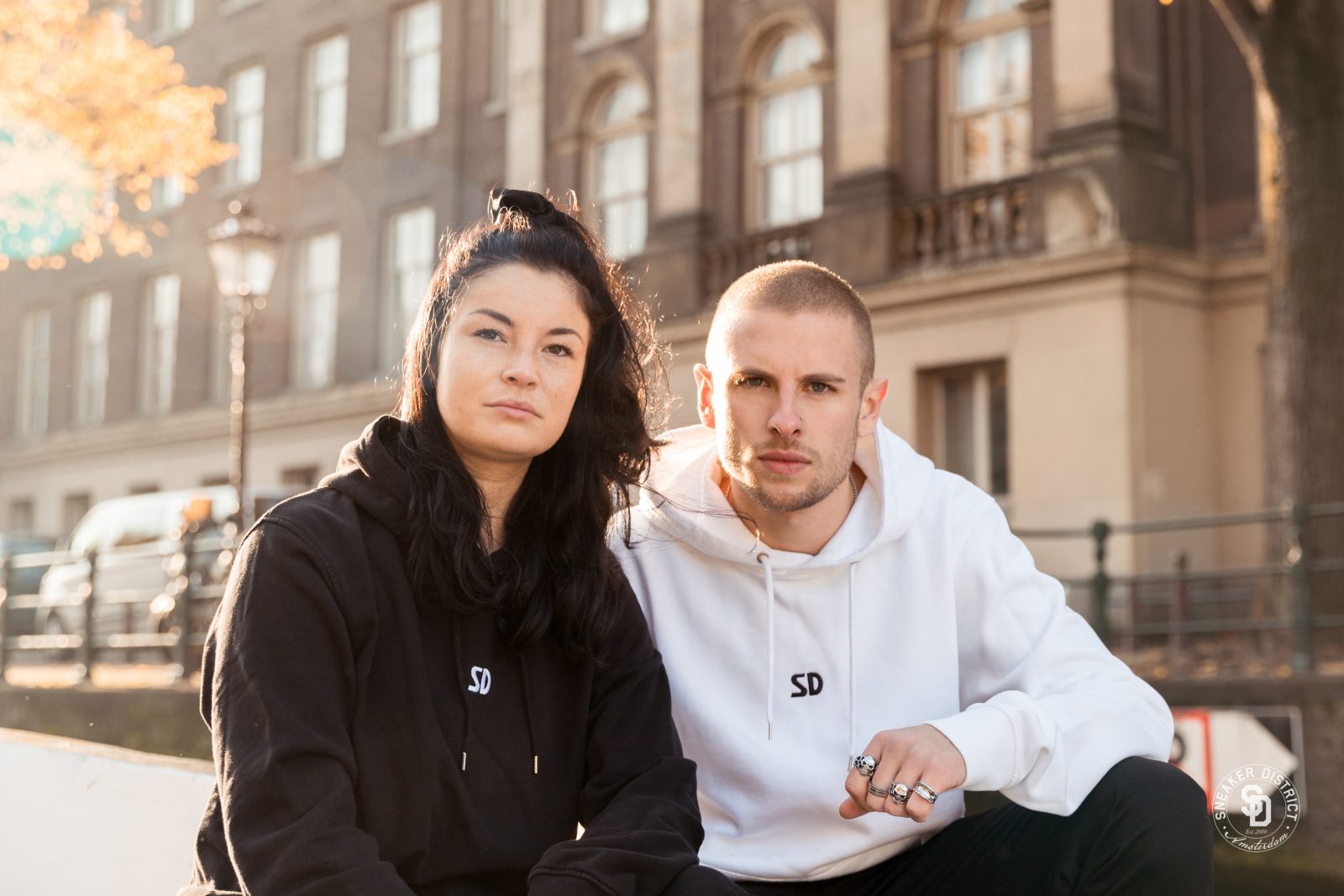 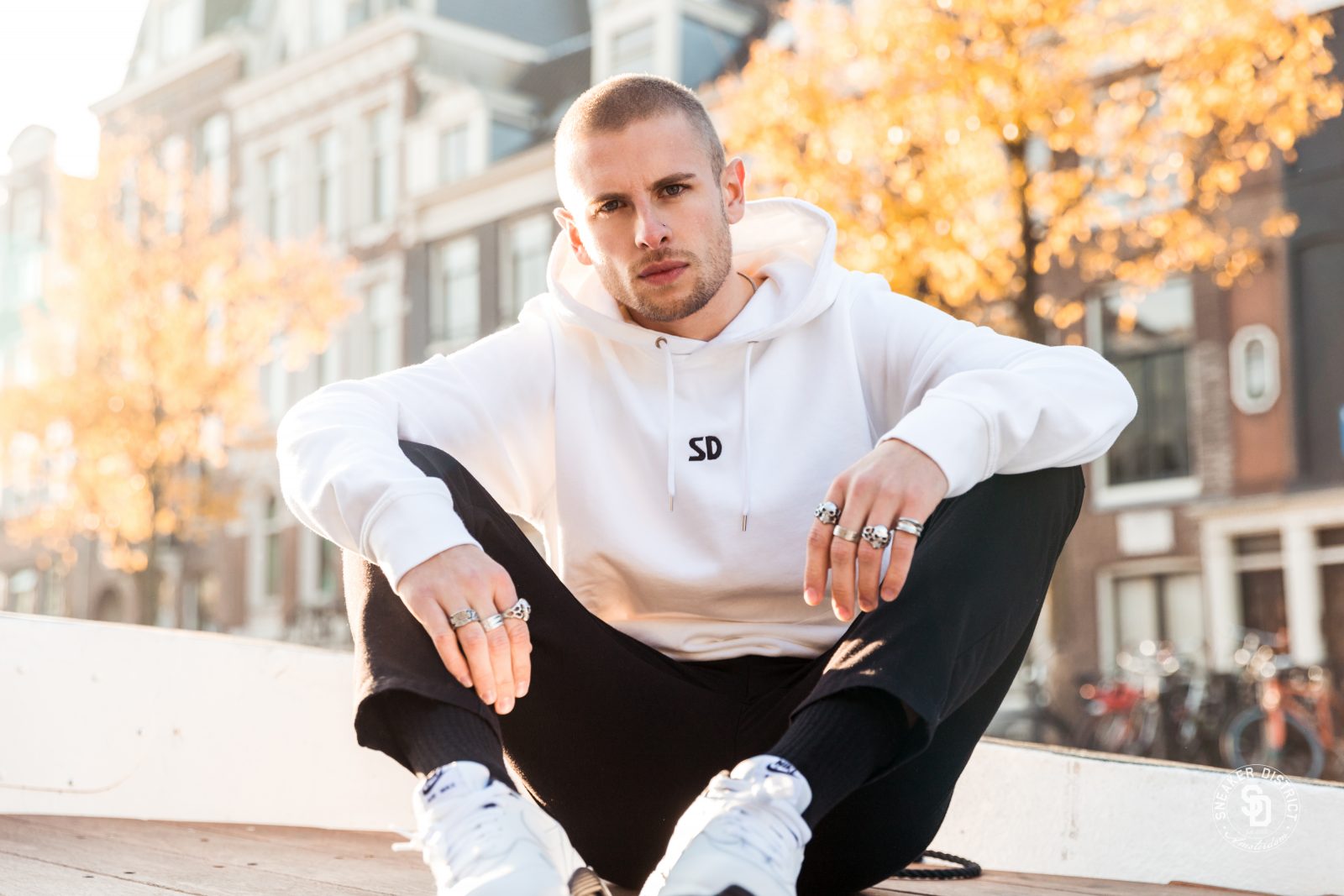 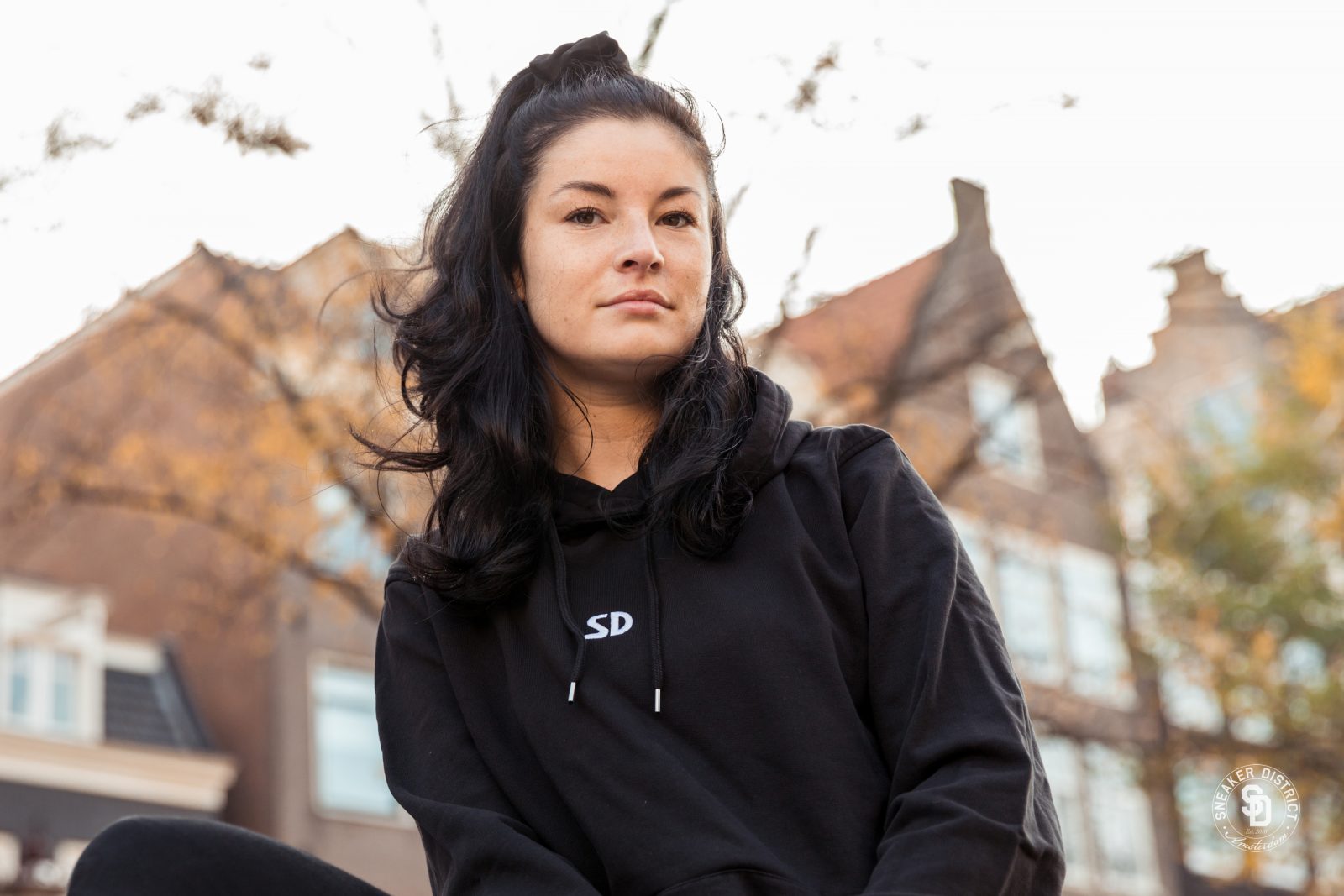 Anyway, autumn is already at its end and winter at its beginning so it is time to look for a good sweater and with us is probably the right place to begin this search. Starting with the crew neck sweaters! These five exclusive colors each have their own embroidery color. The sweaters have “Sneaker District” written out on the chest. The white crewneck is combined with a black lettering on the chest. Black has a white writing. The exclusivity starts with pink, grey and navy. Pink features a darker pink embroidery, which makes it pop and grey & navy have a nice golden touch. 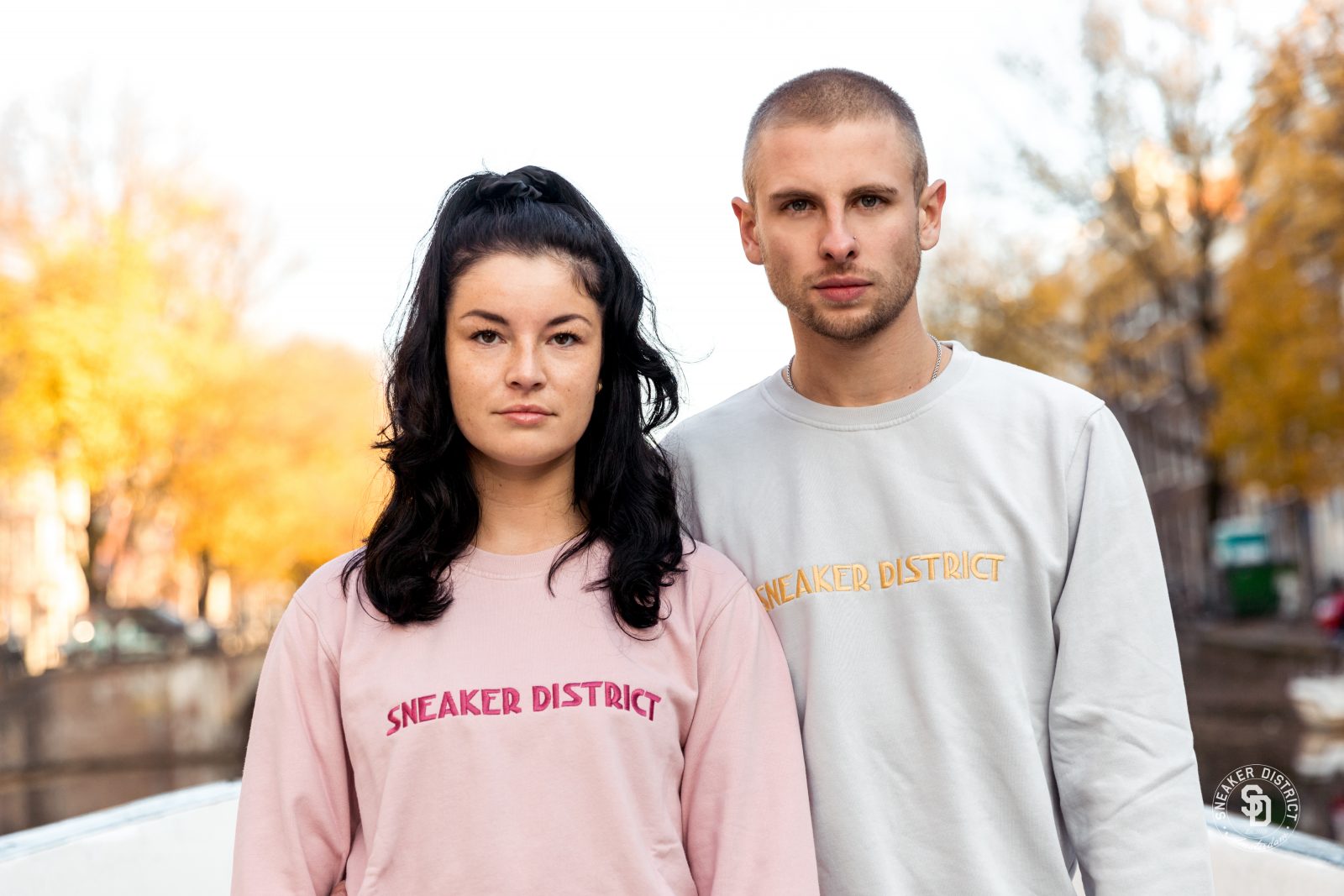 The hoodie has different features but coming in the same colors as the crew necks. A small “SD” embroidery is placed in the middle of the chest and on the back “Sneaker District” is completely written out with silkscreen. All hoodies have the same color combination as the crewnecks – which counts for front and back.