Beckenbauer, the roots of Adidas apparel

Let’s go back to the early ‘70s. When Germany was still divided into 2. The West Germany football team were the lead of the two nations and won the World Cup in 1974. One of the legends from that time was the defender “sweeper” Beckenbauer.

Releasing in three color ways, the Beckenbauer tracksuit is a “Kaiser”. Ready for winter, the Beckenbauer comes in two dark colors: Maroon and Black. Even for the last summer rays, there’s a green color, which is a bit more on its own – it can be compared to a mixture of grass and a nice filter of Lightroom. Made from 52% cotton and 48% polyester, the items are icons from the ‘70s era. Fun fact: When the Franz Beckenbauer tracksuit model celebrated its debut, it became the first piece of apparel for Adidas. The track top has three stripes on the arm, a trefoil logo close to the heart and the iconic stand-up collar. The track pants is also featured with the three stripes on the side and has a slim fit which made this Beckenbauer track suit iconic to its era. 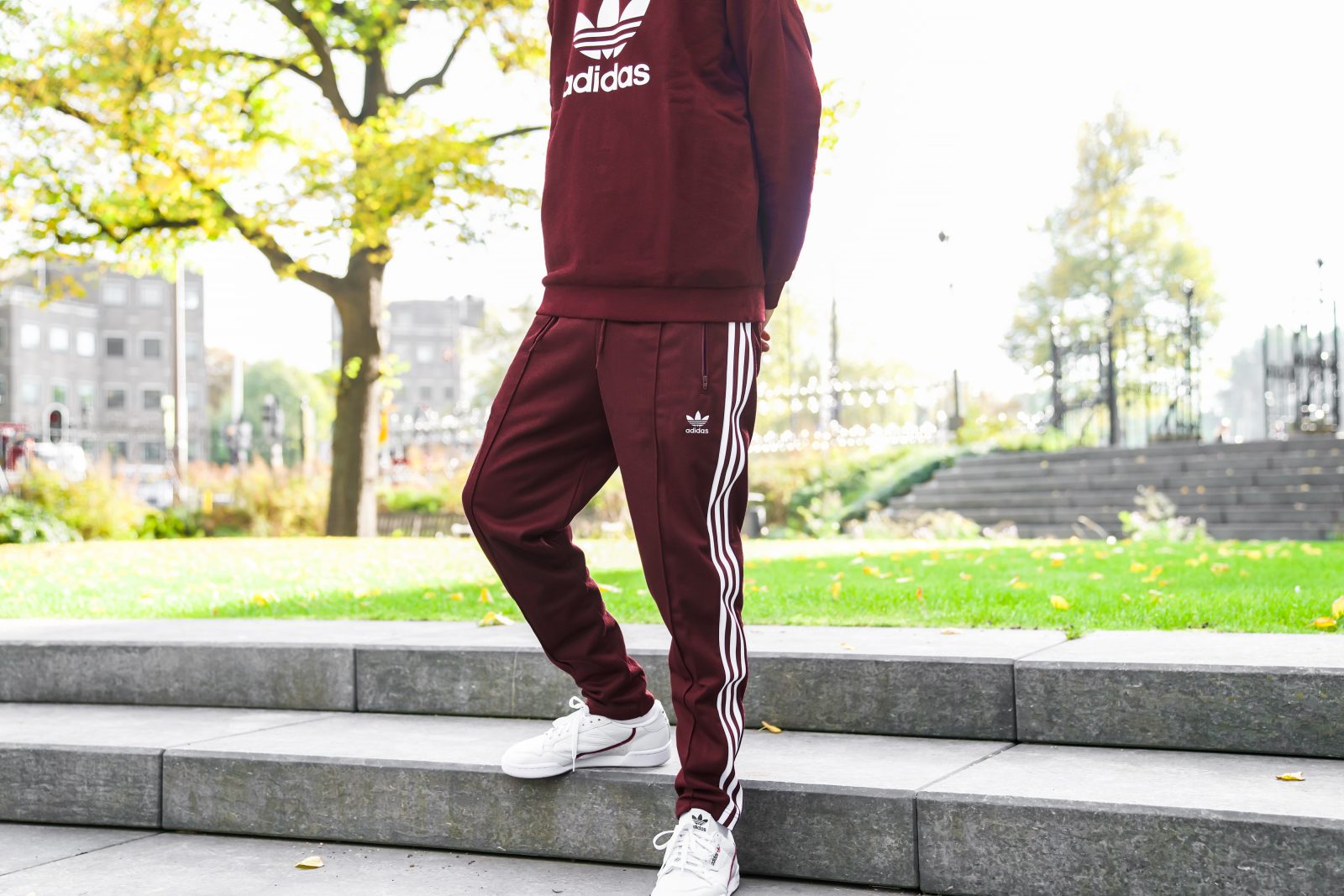 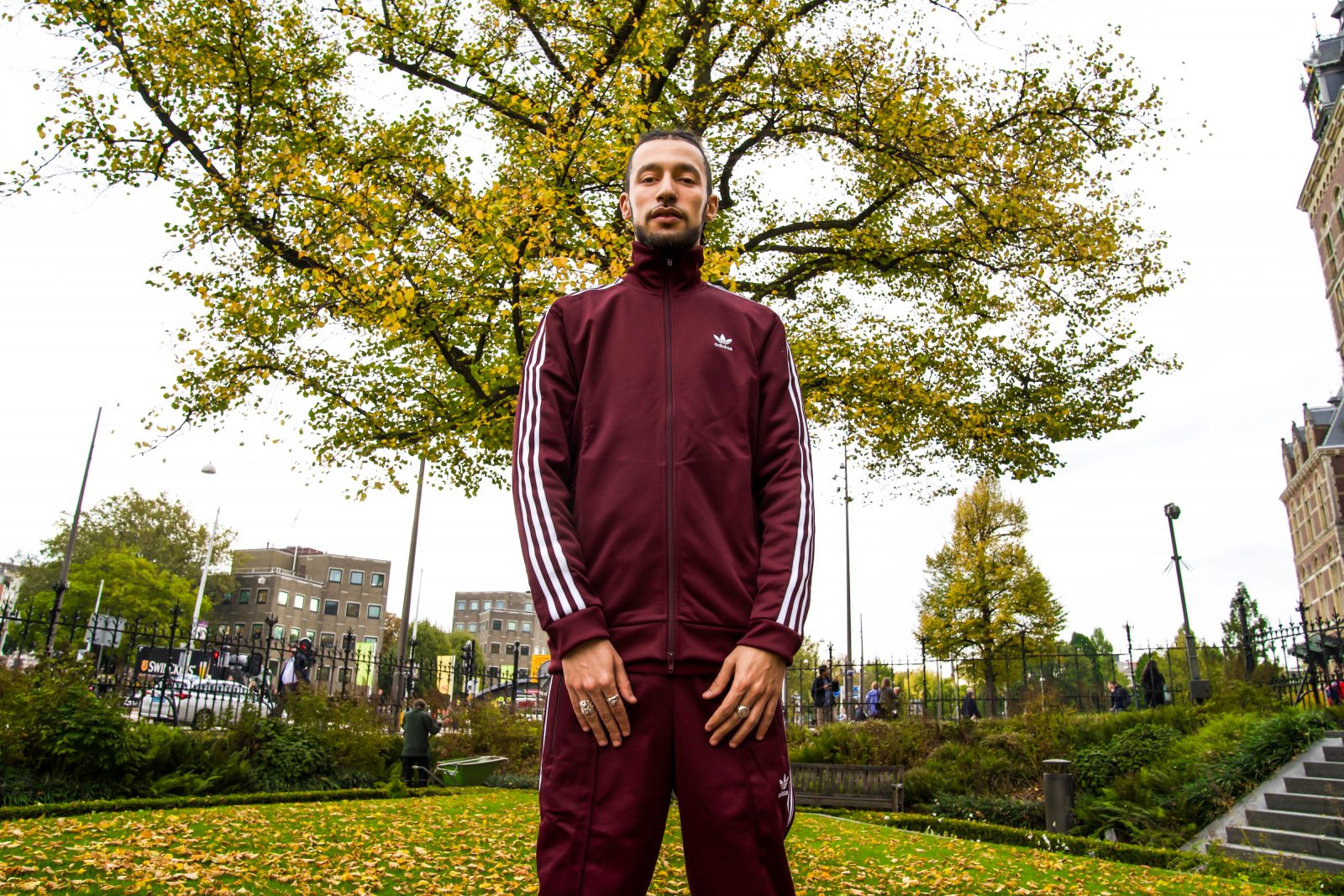 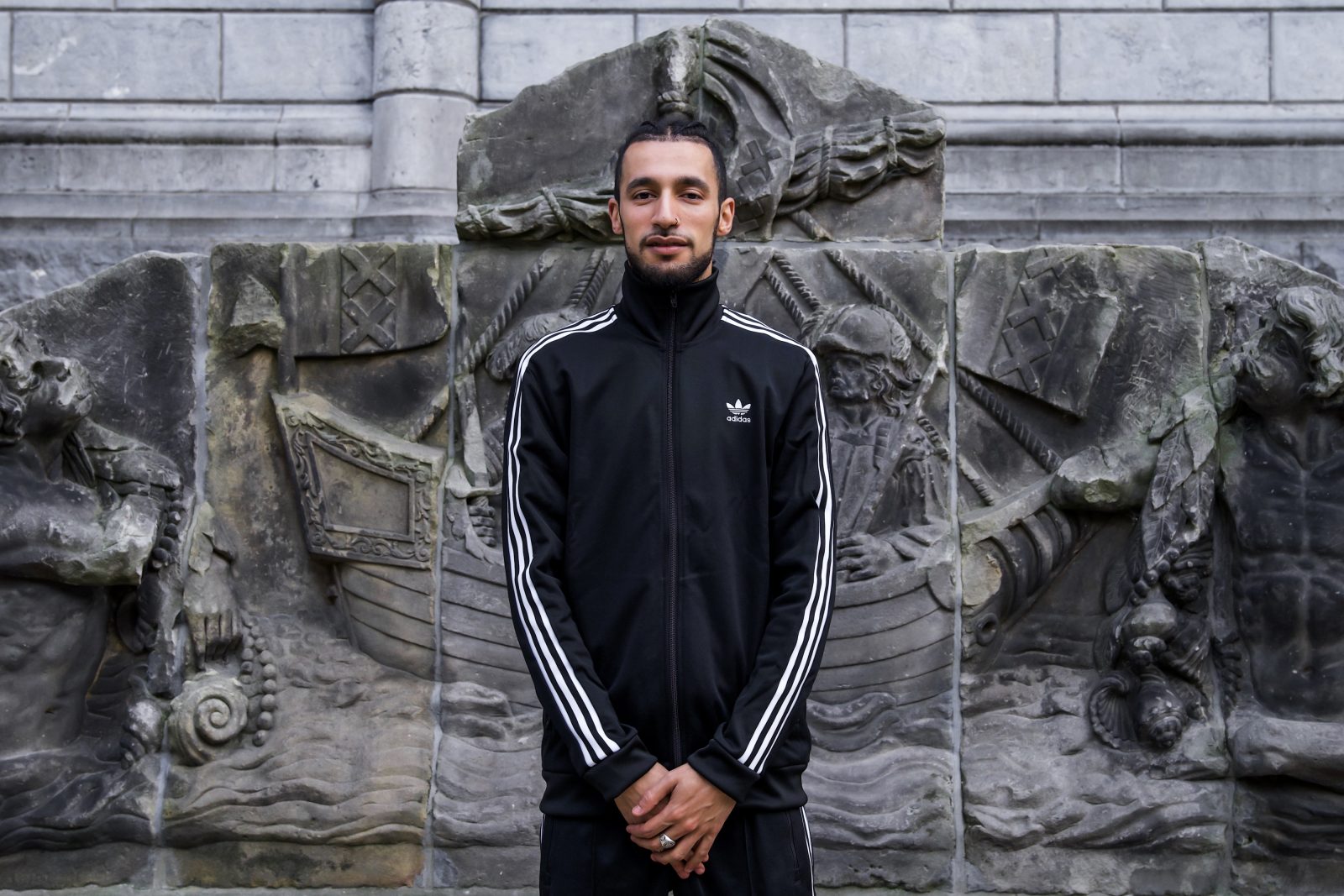 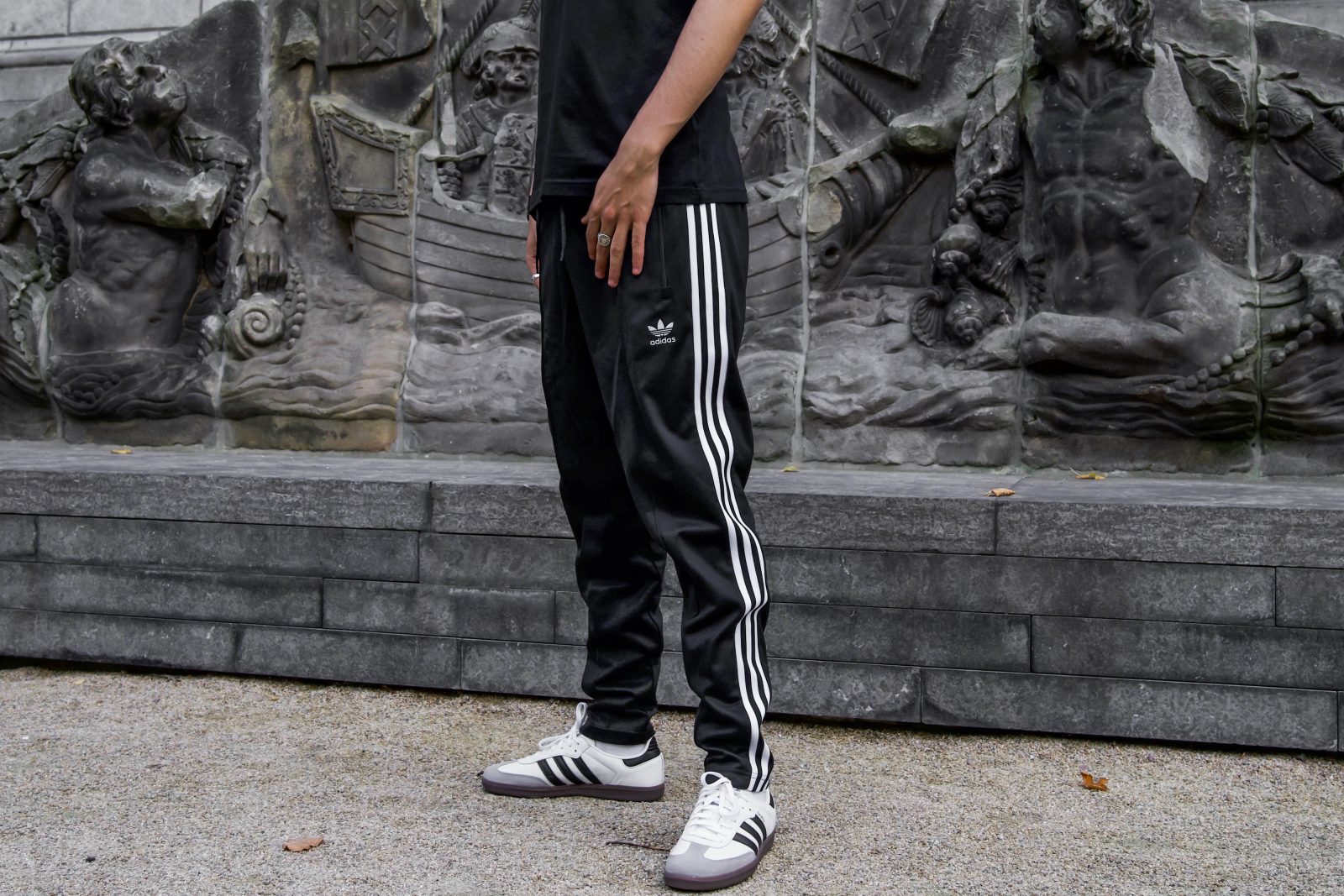